The Edge of the Wild

THE MAKING OF THE EDGE OF THE WILD

In 1973, President Nixon signed the Endangered Species Act, prohibiting the killing of endangered species and the destruction of their habitats for the first time. The act was hailed by some as the “magna carta” of the environmental movement, but others reviled it, claiming that it was an affront to landowners’ constitutional rights to profit from private property. 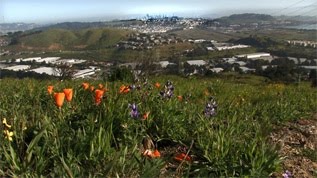 The Edge of the Wild, a one hour documentary by Gail Mallimson, looks at this controversy which still exists today. The film follows environmentalists, government officials, and landowners as they weigh the importance of endangered species’ survival against the American pursuit of profit.

You can easily donate to this project right here

And, its a cinch through Paypal

(you do not need to have a Paypal account)

Earth Day or Any Day Tshirt

Our VHX channel is also $5.99 a month, accessible worldwide.